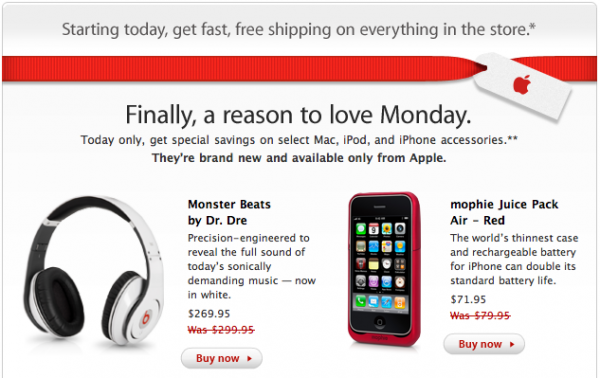 The relationship between Sun and Apple hasn’t been this hot since the merger talks were going on in the early 90’s.  With yesterday’s announcement of JavaFX taking on Microsoft’s Silverlight and Adobe Flex Platforms, it can only get hotter.  The three major trends that are gathering momentum:


ZFS is gaining a lot of steam and support in the Macintosh community spurred by Apple’s inclusion of Disk Utility.app support in pre-release versions of Leopard.  The next generation disk file system would allow Apple to take a considerable lead from Microsoft and its next generation WinFS file system which has been delayed time and time again.  Macs might not be booting from it come Leopard but they will be able to read and write to it (unless Apple kills it from the Leopard Betas). For a fantastic presentation on the basics of ZFS from Sun’s Opensolaris group, head here.

Open Office is getting some much needed porting help from Sun. Open Office, or Star Office as Sun calls its proprietary version, currently has an X11 interface for Mac which is foreign to the vast majority of Macintosh Users. Currently a project called NeoOffice exists with a native/non-X11 front end of Open Office but Sun’s forray is likely to be a much bigger and widely supported platform – especially in the coveted Higher Education space. We already know Sun and Google are working together on Open Office and the prospect of Apple and Google working together is not far-fetched.

The growing support for the J2EE development world on Macintosh is always a good thing.  The Macintosh is a natural fit for JAVA development because of its UNIX underpinnings and rapidly expanding userbase.  Additionally, with Sun’s headfirst dive into easy, open source, platform agnostic development environments (read: JavaFX) they’ll need all of the help they can garner. Just ask Eclipse.

Perhaps we can start firing up those merger talks again because Sun and Apple are two very like minded companies and cultures with very complimentary product and service offerings – and don’t forget about the common enemy to the North. Although, in this merger, I don’t think Sun will be the one doing the buying…