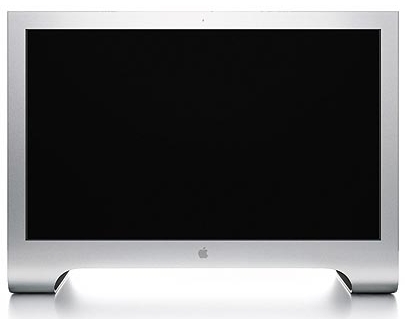 Edit: It looks like Apple is late to the game on this one. Expect this update to occur at the August 7th event. Apple is set to unleash a new iMac design that will utilize the company’s trademark “Brushed Metal” look. One inside source claimed that the new iMacs would utilize the Santa Rosa Chipset and could top out at a larger size than the current 24 inch display.  More likely however, the iMacs will continue to keep their 17, 20 and 24 inch sizes.  Additionally, the design will resemble the current Cinema Display more than the current iMacs with the extra hang below the screen minimized.

There is no word yet on whether or not Apple will return to its color iMac designs but hypothetically, they could end up with the same sort of surface as the current iPod Nano line. .

The new iMacs are set to be priced similar to the current lineup and will hit the shelves shortly after August 7th.

What else will get updated on August 7th?

Edit: obviously this picture is just a Mac Pro with a screen – the new iMacs will look nothing like this but look what we’ve found below! (its a joke – the images not the content- people) 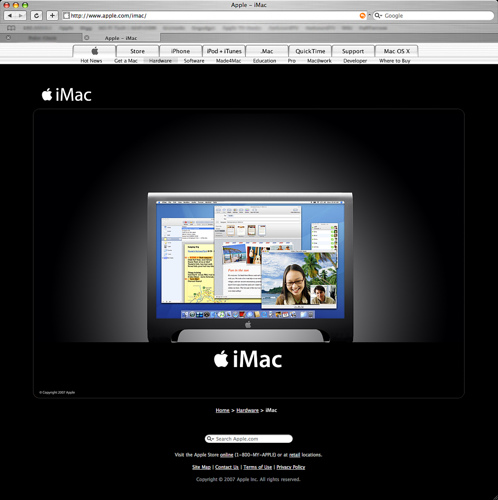