What does ZFS mean for the Macintosh Platform?

Sun’s CEO Jonathan Schwartz dropped a bombshell on the computer world this week when he announced that ZFS would be the filesystem that Leopard uses. Now the mac community is probably divided into two camps on this one:

So if you are in the first group let me please suggest some reading then you can come back once we are all on the same page:

Now that we are in the second group we need to discuss a few things:

Jonathn Schwartz said that “ZFS would be the filesystem for Leopard”.  This could mean a lot of things  Remember, Solaris was only able to boot from ZFS in 2006, 2 years after the format was built and is still not the default format.

Most likely, Jonatan Schwartz misspoke when he stated that it would be THE Disk format of Leopard will be ZFS and it will likely be A format that is supported, as you can already see in Leopard.  It is good news, however, that it is on Apple and Sun’s radar and it is only a matter of time before it can be put into production. 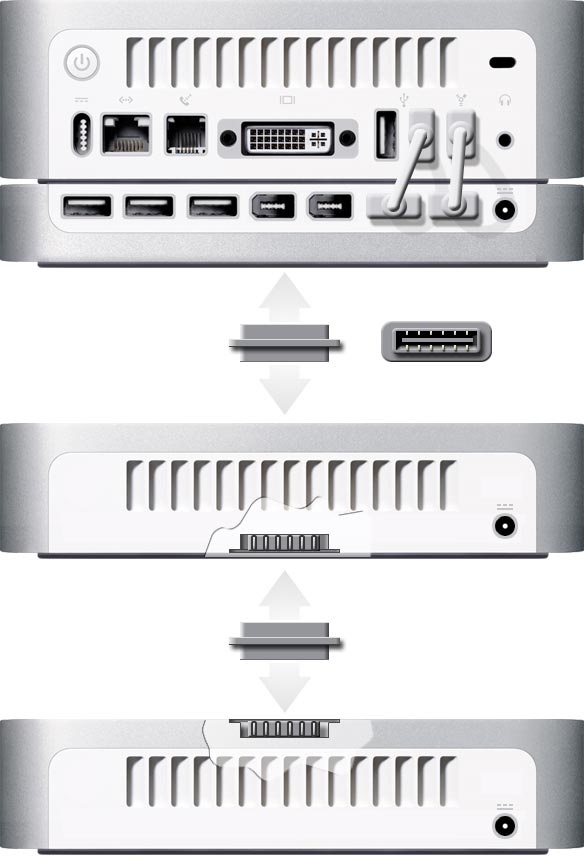 Now for the downside.  ZFS is a complicated file system.  One that is new and foreign to a lot of companies.  If you are running ZFS with a couple of hard drives on your Mac Pro, and you have a serious disk failure on one of the disks, you are unlikely to be able to whip out your Diskwarrior CD and solve the problem.  It took Diskwarrior a year to work on Intel Machines, how long will it take to catch up to a new file system – after 20 years of HFS and HFS+?

The idea (in theory at least) is that ZFS can be set up to miror drives or RAID drives and will do this transparantly to the average user.  Of course I’ll let someone else to be the first to roll this out to their users.

Another interesting area that the ZFS file system will allow the MAcintosh to create a sea change will be in the home theater arena.  Currently, when you run out of space (and with higher quality music, more megapixel cameras and HD videos coming out , you will) you have to add another hard drive to your machine.  This can range from plugging in an external USB Drive to going under the hood and installing some more SATA drives to your rig.  Then you have to format your drive and add it to the list.  Then you have to remeber which drive you put everything on…

You bought a Macintosh….let’s call it a Mac Mini Pro.  It boots from 32GB of Solid state RAM same basic formfactor as the current model – but with a SATA connector on the top.  Then there is a lego-like SATA stacking drive enclosure that apple sells.  When you want to add more space, you simply stack another drive on top of your mini.  When the new drive is detected, the Disk Utility asks if you would like to add that drive to the pool.   A click and some pinwheels with a progress bar and you have more storage.  Once its in the pool, you’ll have to “Eject it” to release it into the wild again.

Let’s see Windows do that!