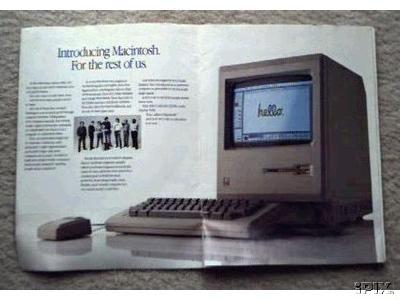 So we’ve heard many rumors about the new iMacs and what appears to be the loss of the 17 inch variety.  We’ve also heard that the old 17 inch might be staying on as an eMac.

Add to that the reports of the death of the Mac Mini.  This obviously leaves a huge hole on the low end side for Macs.  It would be hard to believe that Apple would just cut off the under $1000 crowd (but not impossible).

More likely, there is some low end device waiting in the the wings.  We’ve been kicking the idea around here a bunch and have come up with some interesting senarios:

Only a few hours left – I guess we’ll find out soon enough. Most likely – as Apple events usually turn out