Note to Apple: Europeans Have Internet, Have Seen This Before 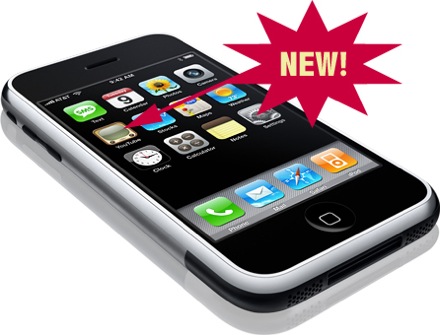 Wow! I’m not European, but I play one on TV. I cannot imagine that Europeans are going to be too impressed by the “Event” at the Regent Street Apple Store today.  What was announced comes down to this:

So, as a fake European, I have to believe that there is going to be some backlash around these parts.  We have Internet over here.  We saw what went down in January.  We’ve seen smug Americans rolling over here with your slim little devices. I guess the reality distortion field isn’t strong outside of the San Francisco Bay area….

Apple probably could have saved some money by just getting a 30 inch Cinema display and playing back parts of the Macworld and WWDC announcements, except dubbing over some benny Hill background music and replacing the $ signs with double priced, cursive “L’s”

Still though, the iPhone is a sick piece of equipment. And it will sell like hotcakes…or Pannenkoeken…I would wager that most sales will by GSM hackers that buy them from the US and slang with old Firmware.