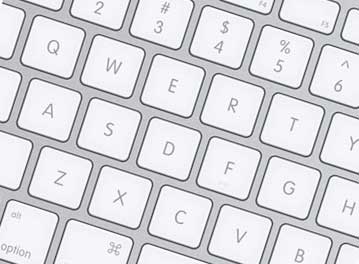 We have received some information about the upcoming Apple laptops – we think they are MacBooks but aren’t 100 percent sure they aren’t the fabled Pro slim line.
What we know:

What we are wondering:

Expect to hear more on this in the coming weeks and maybe even see a few spyshots around the web (Apple Lawyers: not here!).  Oh, and that keyboard picture?  We lifted that from Apple.com, it’s not from a MacBook.