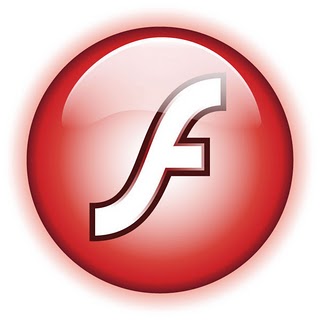 Update: I ‘fixed’ the problem by turning off the ability to view hidden files in the finder and restarting – or maybe it was just the restart?  Or maybe it will break again.    Does this work for any of you?

According to Apple’s support forums, a lot of people have been having some issues with Flash lately.  I know I am one of them.  Is anyone else out there with Intel Macs with updated browsers and Flash Plugins having issues with sites like www.espn.com?

Sorry if that crashed you bythe way.  There are lots of people out there having similar problems and lots of fixes suggested at the Apple forums.  However – no one has really pinpointed the problem yet.

The conspiracy theorist in me wants to point the finger at Adobe and say that they are retaliating for Apple not including them on the iPhone.  Realistically, however, this is pretty unlikely.  It is probably some 3rd party stuff like Perian that I have running.