Next Generation EeePCs will be touch screen, compete with iPod/iPhone? 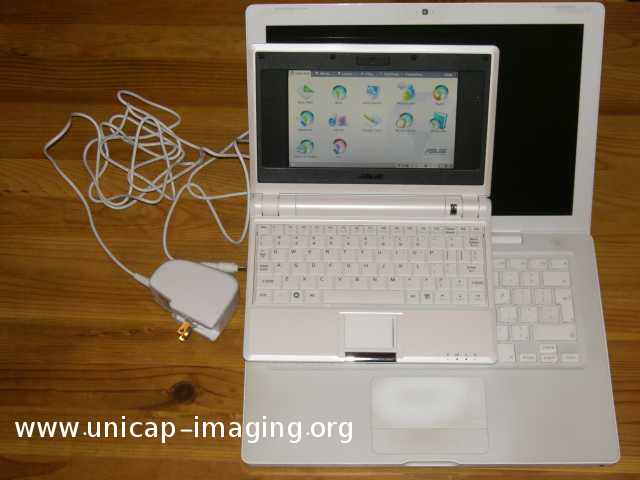 Digitimes says that in the second-quarter 2008 (within weeks to months) ASUS will be releasing EeePCs with resistive touch panels.  This contrasts with the more acurate capacitive touch screen technology that is employed in the iPod Touch and iPhone.   The difference to the user is that resistive touch works with styli while capacitive touch uses the natural capasitance of the finger to pinpoint location.  Because the resistive touch screen is a more mature technology, the prices in bulk for the addition of this technology will approach only $10 per device.  I wrote on why I think that the EeePC is the biggest competitor to the iPhone and iPod here.  This only makes that competition more significant.