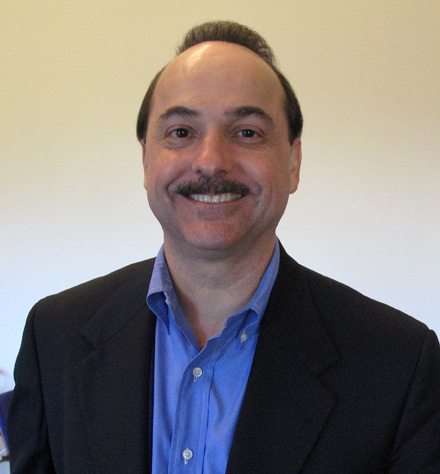 AT&T has confirmed a 3G iPhone will be made available within months. (Yes, Steve Jobs and AT&T’s CEO have already mentioned this a few times but one more can’t hurt..)

De la Vega said that the much-anticipated 3G iPhone will become available in the next few months. "AT&T’s entire line of smartphones will be available in 3G models within that time frame," he said, as summarised by IDG News Service.

That a 3G iPhone is on the cards is moving rapidly away from rumour into a speculation of when the product will be announced, with analysts speculating a May/June release for the product, which chimes in well with the AT&T executives suggestion.

The AT&T chief also confirmed Apple’s US network partner will offer mobiles based on Google’s Android platform, the report explains.