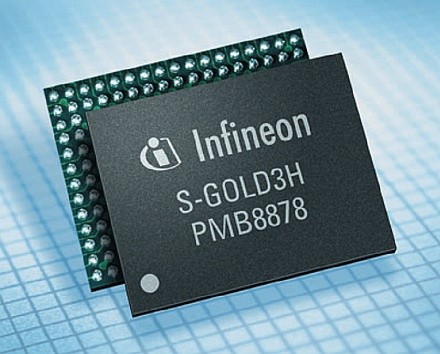 Another piece of the 3G iPhone puzzle most likely got revealed today as Zibri of ZiPhone fame found a little bit of code in the newest iPhone SDK.  The code in question references a "SGOLD3" Chipset.  The "old" iPhone uses "SGOLD2".   Other fun stuff in the SGOLD3 chip include SDCard access and support for 5 megapixel cameras.  The processor speed remains the same as its predecessor.

German Infineon would likely work with King of Prussia’s  InterDigital corporation (which has already stated that it licensed 3G software to Apple) on the baseband implementation.

Is the evidence conclusive?  Hardly.  However it could represent yet another piece of evidence that the 3G iPhone is, of course on its way…any…minute…now…