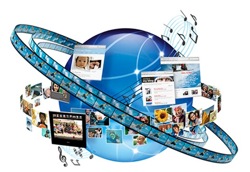 An Apple note said: "100 per cent of members might experience slower than normal response when using IMAP mail. Mail can be sent and received using .Mac webmail. Normal service will be restored ASAP."

This service outage came shortly after last week’s widespread rumours which claimed Apple plans to re-brand the service under a new name, (Mobile Me? Me.com?), and may possibly make the move to compete with existing free services, such as those offered by Google.

Code has been found in the upcoming iPhone SDK linking to mobileme.com where .Mac used to exist, it is likely that the upgrade will be announced at WWDC with direct tie-ins with the new iPhone and iPhone software.