iPhone will lead in mobile TV 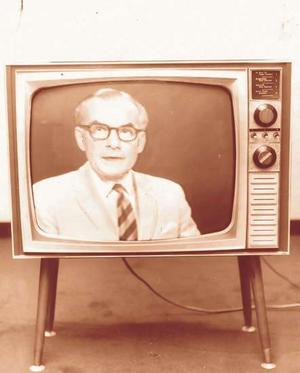 Apple’s next-gen iPhone is going to light a fire under the mobile TV market, with the potential to become the de facto standard for mobile TV among consumers.  We know Sling will make an appearance at some point….but that isn’t all.

"The iPhone could become the mobile video delivery device of choice for many consumers, by providing a compelling mobile TV and video proposition before mobile broadcasting networks, such as DVB-H become widely available", said Analysys Mason analyst, Mark Heath, in a report titled, "iPhone Shows the Way for Mobile TV".

But research reveals iPhone users are already accessing television and video content more widely than users of other mobiles – suggesting the future addition of 3G support in the device will kick-start mobile TV consumption.

The iPhone’s high-quality widescreen, low battery consumption and substantial memory will make the device perfect for such uses; while the iTunes Store is already expanding the reach of TV shows to mobile devices.

Chief advantage for Apple is the future iPhone’s ability to support multiple methods of delivering TV and video content, including sideloading (ie. iTunes), WiFi and 3G, minimising the amount of TV and video traffic that needs to be carried on 3G networks.

"If the iPhone is able to achieve significant worldwide market share, it will be well-positioned to have a significant impact on the way mobile subscribers purchase and watch mobile TV and video content," added report co-author, Dr. Alastair Brydon.