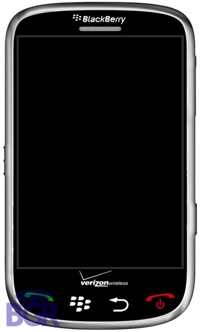 Apple may have a huge big massive hit on its hands in the form of the iPhone – but Research In Motion’s fight back plan may be falling apart, an analyst said this morning.

Nomura analyst Richard Windsor has warned clients that Research In Motion is struggling to develop the touch interface for use within its forthcoming ‘iPhone killer’, the BlackBerry Thunder. The analyst says the implementation even lags behind Nokia (who we think themselves are trailing Apple on touch controls).

"Those who have handled prototypes complain of poor typing, unresponsive keys, bugs in the user interface cause by touch as well as accelerometer issues," Windsor said, as reported by MarketWatch.

The analyst also warned Nokia’s future touch-controlled Tube just won’t have the edge and usability of an iPhone. (see, we told you…)

So, right now it looks like Apple’s about to clean up in the smartphone space. Did we mention UK iPhone 3G carrier O2 this week saw pre-orders for the device flying in at a rate of 13,000 per second?

"Demand was at 13,000 orders per second," said O2 yesterday. "Frankly, we have to admit we just weren’t prepared for this unprecedented level of demand. No website is."