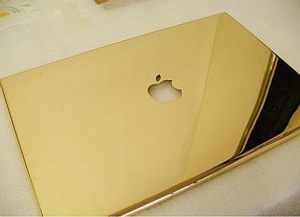 Looks like Apple is moving to accelerate its delayed laptop range upgrade, according to reports emanating all the way from Taiwan.

Seems the company has put out a major order for components for the new MacBooks, reportedly requesting 20 per cent more circuit boards for them than it requested in spring.

Sure, this doesn’t mean new models are definite, but we’ve expected them a while, and believe their introduction to have been delayed when Intel hit some last minute processor production problems with Centrino 2.

Centrino 2 was scheduled for release at Computex Taipei 2008, which took place on June 3 – 7, 2008, but was delayed until July 14, due to problems with integrated graphics and wireless certification.