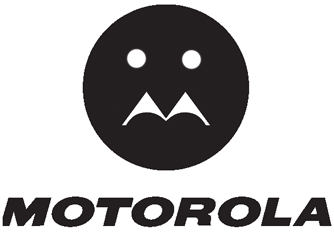 Bloomberg reports that Motorola is suing Apple for hiring a Motorola Exec who  " disclosed its trade secrets to aid in the marketing of Apple’s iPhone. "  Could Motorola prowess help Apple’s marketing?

“He was privy to the pricing, margins, customer initiatives, allocation of resources, product development, multi-year product, business and talent planning and strategies being used by Motorola,” according to the complaint.

Michael Fenger, the executive in question, left Motorola for Apple after working there for six years as vice president for the company’s mobile-device business in Europe, the Middle East and Africa. He is now Apple’s vice president for global iPhone sales.  Admittedly, this is a very similar job description and iPhone and Motorola’s phones could be said to be competing.  We almost bought the Q instead of the iPhone…

Fenger signed a two year non-compete agreement with Motorola stating that he would not work for the competition.

“He was privy to the pricing, margins, customer initiatives, allocation of resources, product development, multiyear product, business and talent planning and strategies being used by Motorola,”

Good luck with that…