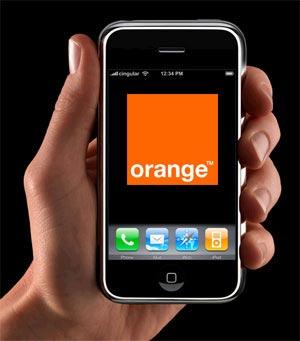 Word reaches us that O2 UK’s exclusive iPhone deal with Apple times out later this year, and competing network Orange is going to step up to the plate, offering the device in the UK market.

Electric Pig claims "credible sources", who let them know the iPhone 3G would be available on Orange, "possibly as soon as October".

The move could reflect Apple’s slow shift away from exclusive deals with carriers in other countries, though it has been left committed to existing exclusive deals in first-ramp iPhone countries, such as France, Germany, UK and and USA.

We’ve been curious as to just how long Apple plans to keep with its exclusive carrier deals for the iPhone, and while we have to take this report with a pinch of salt, it makes sense for the company to attempt to harmonise its international deals with operators.

Added to which, the requirement to be locked onto specific networks in order to use an iPhone has become one of the last few key criticisms causing potential iPhone customers to resist purchasing the Apple mobile.