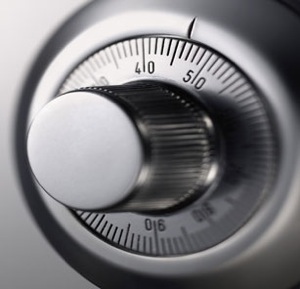 PwnageTool 2.0.2 will be available "within hours" the iPhone Dev Team explained today.

The tool will be made available through the PwnageTool software updater that is built-in and checked when you start PwnageTool.

The developers note that PwnageTool 2.0.2 does not yet include a new version of the installer.app, which is currently being developed.

The PwnageTool 2.0.2 version will jailbreak the latest iPhone 3G and iPod touch software, offering those who did not update to iPhone 2.0.1 firmware new features and stability, which those who did update will now be able to access jailbroken applications.

The developers do warn, "If you care about the possibility of a GSM/3G unlock in the future (there is no unlock as yet), do not update your 3G device unless you do it via PwnageTool 2.0.2 – If you have updated you’ll still be able to Jailbreak using PwnageTool 2.0.2 but it may reduce the chance of you being able to unlock the phone to be able to use a SIM card from all carriers in the future.

The developers also pointed us to this CNet review of their software.