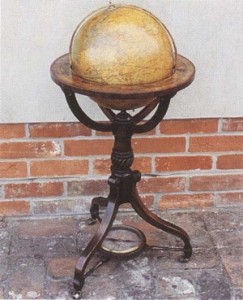 Apple has already sold three million iPhone 3Gs in less than a month since the product shipped – and there’s no sign yet of momentum slowing down, an analyst claims.

Telecoms analyst Michael Cote of the Cote Collaborative made the claims in chat with CNN. A former T-Mobile executive, the media outlet says he has been "extremely accurate with wireless predictions in the past."

Apple – being Apple – refused to comment on Cote’s claims that the computer-cum-iPod-cum-iPhone-cum-pro software and education solutions company is seeing "unprecedented demand".

Three days after the new iPhone’s July 11 debut, Apple announced that it had sold 1 million iPhones.

Cote believes demand may ultimately fully outstrip supply, particularly as the device ships in new markets. "The demand is so strong it may impact or delay the new countries coming on," he said.