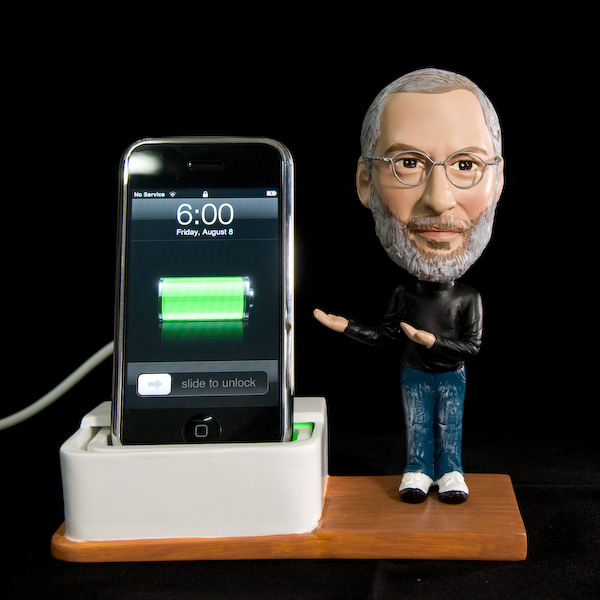 The WSJ has a quick interview with el Jobso about the Apps store.  From what we can gather (who does paid subscription anymore?!)  Jobs basicaly said:

According to Engadget, Jobs went on to say "The thing’s going to crest a half billion soon.  I’ve never seen anything like this in my career for software." He went on to say that phone differentiation is no longer about radios and antennas (or uh, battery life) but about software.