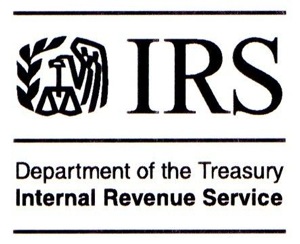 Heavy iTunes Store and software purchasers in the US had better get ready for the value of their dollar to shrink, as state authorities across the country have begun to push for taxes on downloads, like film, software and songs.

It’s all about the money – the US wants it, its citizens may be forced to hand it over – online retail sales in the US are set to reach $130 billion this year. That’s a fat and juicy low-hanging fruit for the taxman to get his hands around.

This year so far at least nine US states have mulled over the notion of applying taxes against digital downloads, and five have already put them into effect, according to Cnet News.com. Nebraska, Tennessee, Indiana, South Dakota and Utah have all implemented taxes on downloads this year. In California, laws to implement taxes on downloads are continuously discussed – it’s a question of time.

Massachusetts, Wyoming and Washington are also pondering wrapping tax around iTunes buys – even as the industry unwraps those downloads from the cotton wool of DRM.

Opposing these new taxes are consumer and tech industry groups, including NetChoice, who most recently argued that digital downloads are the greenest way to purchase multimedia, urging they be kept tax free.

And in New York, local state legislatures seem unlikely to move to tax downloads yet, terming them to be "intangible property" and therefore not liable to State tax.

But with iTunes now the largest music retailer in the US, accounting for maybe 21 per cent of recorded music sales there, just how long will music be tax free?