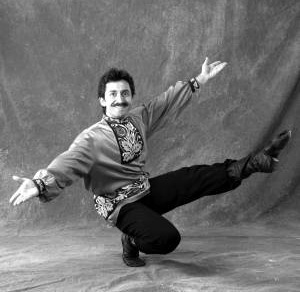 The smaller company confirmed the news this morning, saying, "Vimpelcom announced today it has signed an agreement with Apple to bring iPhone 3G to Russia, expected later this year.

With the Russian population pegged at 140,702,094, release of the device in the huge country is likely to be a major bonus for Apple. Company CEO Steve Jobs has reportedly suggested the company hopes to have deals in place for launching the iPhone in Russia and China before the end of the year. Russian’s have an average per person GDP of c. $14,700 (CIA World FactBook), but much wealth is concentrated in the hands of the emerging middle classes, who are already purchasing iPhones on the grey market in their thousands.

While mobile networks are patchy in some parts of the country – though not within the all important metropolitan areas, the demand for the iPhone in Russia is expected to be very high. Russia already has 600,000 iPhone users, who acquired the device on the grey market

Reuters has previously suggested the iPhone 3G will launch in Russia in October, possibly amid another next round of country additions, like the ones due today. Apple expects to sell 3.5 million iPhones in Russia in the next two years, according to Reuter’s sources have also claimed. Analyst Eldar Murtazin  told Reuters: "Total sales by the Big Three carriers will amount to 3.5 million iPhones within the next two years."

Its thought Apple will introduce the device in Russia at a high price – c.$900,