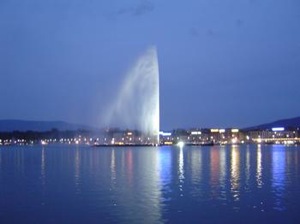 Apple will open its first retail store in Switzerland this month, sources claim – and there’s a second – perhaps a third – store in the frame, too.

As we heard it, the first Swiss retail store will open for business within the next two weeks or so. It’s situated on the Rue de Rive in Geneva.

IFOAppleStore confirms what we’ve been hearing, observing the front of the store has now been decorated with a HUGE Apple logo and a warning (in French) that the store will be "opening soon".

A second store in Zurich is also understood to be nearing completion. IFOAppleStore has previously suggested Apple may hold plans to open a third retail store just outside Zurich, but we’ve received no confirmation of this.