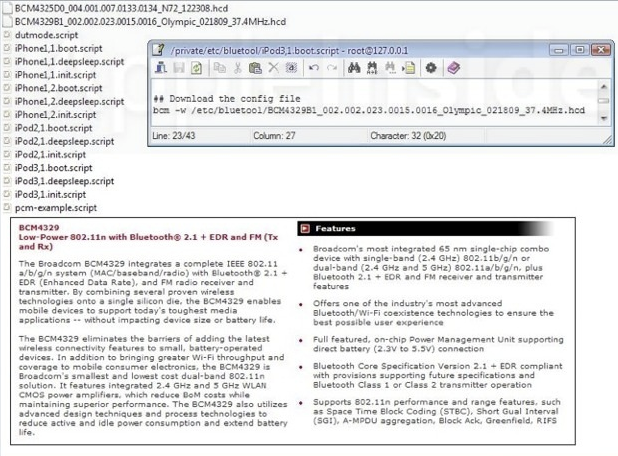 Computerworld is reporting that Microsoft’s new ad campaign, ‘I’m a PC’ was made using a Mac.  They cite the press photos that were sent around to the press as having ‘created by’ tags for Adobe CS3 on Macintosh:

Four of the images that Microsoft made available on its PressPass site today display the designation "Adobe Photoshop C3 Macintosh" when their file properties are examined. The images appear to be frames from the television ads that Microsoft will launch later today.

One of the images is of a real Microsoft engineer, identified only as "Sean," who resembles John Hodgman, the actor who plays the PC character in Apple Inc.‘s iconic ads. Reportedly, Microsoft will play off Apple’s own campaign — during which Hodgman introduces himself with the line, "Hello, I’m a PC" — with its engineer saying "Hello, I’m a PC, and I’ve been made into a stereotype."

Interestingly, Crispin Porter Bugusky, Microsoft’s advertising partner and creative lead, was profiled on Apple’s Canadian website just a few days ago.  But for ‘some reason’ was pulled.  Luckily we have the magic of the Archive.

Microsoft recently put the Bill Gates/Jerry Seinfeld act ‘on Hiatus’ while it shifted gears in its new Windows campaign.