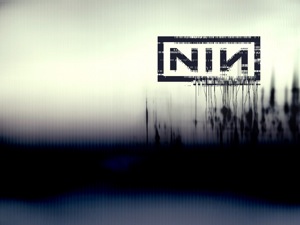 Tap Tap Revenge maker Tapulous has reached a deal with Trent Reznor and cult act Nine Inch Nails which will see a band-branded game appear on the Apple iPhone.

The game will be a premium edition of the hugely popular Tap Tap Revenge franchise, a report claims. This latest digital initiative from Nine Inch Nails is expected to make its debut in mid-October.

It appears the application will include a Nine Inch Nails-centric theme, and include more than a dozen of the band’s songs taken from the last two albums.

If true, this is a highly significant move that underlines the strategic importance Apple’s now six million-strong iPhone ecosystem (and never forget the iPod touch), this deal will likely herald a string of similar initiatives to bring sundry forms of content to the iPhone.