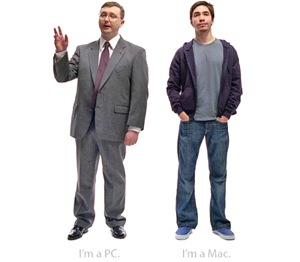 This is interesting: seems we may be just a week or two away from seeing the truth behind the brick and actually taking a look at genuine images of new Apple laptops, at least, that’s what the latest input from Nvidia suggests.

Mac Soda tells us the day Nvidia was due to introduce the new graphic chip the new MacBook was probably going to use was quietly moved from September 30 to October 15. Now, this is interesting because of speculation and guessing – see, there were serious rumours which suggested a September 29 launch date for the new ‘Books, with info now claiming an October 14 date…(which is at least a Tuesday).

"NVIDIA officially launch on October 15 next MCP7A its new chipset for Intel platform that will be in 2 versions. The GeForce 9400, identical in all respects to the GeForce 9300, will simply highest frequencies for its GPU and shaders," a French report explains.

Now – we also know that Apple has this thing where it doesn’t like its component suppliers saying too much in advance of the release of new product – anyone out there remember the G4 Cube and ATI?

Anyway, here it is, the latest in circumstantial evidence that kind of sort of suggests Apple may release a new Mac soon. It would be nice to see new Macs, it would make a pleasant change.