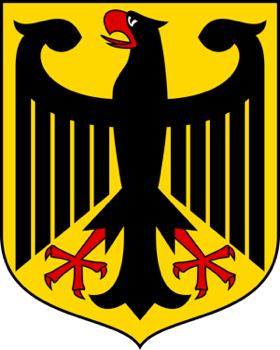 Swiss Mac website, MacPrime, has uncovered evidence indicating that Apple will open its first retail store in Germany in the coming weeks.

Situated in Munich on Rosenstrasse (Berlin’s equivalent is the subject of an award-winning German film), little is known about the store so far, but we can speculate it will offer Apple’s 21st-Century design aesthetic, be staffed by enthusiastic  Mac users from across Germany, and will likely be run by a US-trained manager. Otherwise, it’s all simple speculation.

MacPrime adds that the constuction plans for the site have been public since last month, though Apple hasn’t yet published any information pertaining to its new shop on its retails site.

The evidence for the location emerged as part of an all-new initiative from Apple, which it is calling ‘Field Trip’. Essentially the company is inviting schools and colleges to book time at an Apple retails store in order to engage in a host of training toward creating a project.

Apple’s words, "Whether your students create a project from scratch or come to showcase the remarkable work they’ve already created, we provide all the hardware and software they need. Trainers and Specialists will be there to answer questions and give expert, on-the-spot advice. Every participating student gets a free T-Shirt. We even supply personalized invitations for parents, teachers, and friends. And just wait till you see the smiles they take home."

News of the Rosenstrasse location tallies well with a Spring 2007 tip given to IFO AppleStore which suggested Apple planned to open for business on that street, the main city square of Munich and a typically up-market area in which to plant an Apple shop.

"As of February 2008 the existing building had been demolished and the foundation had been laid. Could open by late 2008 or early 2009," IFO AppleStore informs.

Stores in Frankfurt and Berlin are also expected.