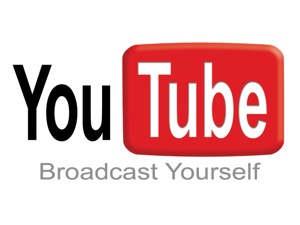 Google has hatched a YouTube profit-making plan with iTunes and Amazon, fielding links to music purchases from both competing stores under relevant video clips.

These new features – available only in the US at present – will eventually be extended to other territories and product families in future, with casual games already in the frame. At some future point a YouTube user watching a DIY video about house decorating may find themself offered links to paint shops or ladder hire, the company suggests.

“When you view a YouTube video with a great soundtrack, you often see comments from YouTube users asking about the name of the song and where they can download it. Or when users watch the trailer for an upcoming video game, they want to know when it will be released and where they can buy it,” the company announced on its blog.

"We’re getting started by embedding iTunes and Amazon.com links on videos from companies like EMI Music, and providing Amazon.com product links to the newly-released video game Spore on videos from Electronic Arts,” Google added.

Google also announced it is expanding AdSense to incorporate casual gaming by introducing AdSense for Games.