What about the MacBook Air? 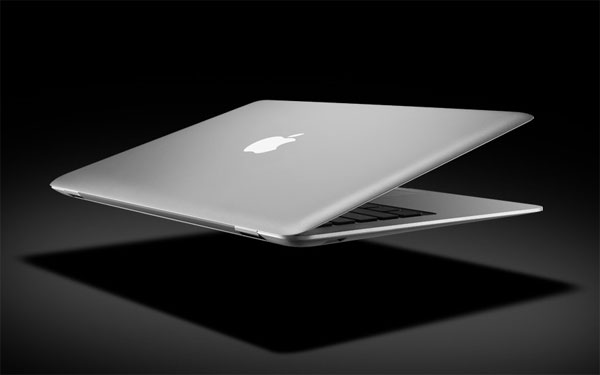 PCPerspectives just came out with a update to their report that the MacBook Air would get a mention tomorrow…but not an update until 2009:

UPDATE (10/13/08): I just got an update from a source that gave us new information about the updated MacBook Air.  Apparently, a new MacBook Air will be announced and shown at the event but it won’t be available until January 2009.  The MacBook and MacBook Pro will be available almost immediately.

This is pretty unsettling news, if true.  Keep in mind, they were the first to report that NVIDIA would be getting in the late 2008 MacBook/Pros.   Announced in October but released after Christmas?  We don’t buy it.

Either way, will the new MacBook Airs get 3G?  Remember back in January, when the technology community was listing the faults with the MacBook Air, the one thing that made everybody’s list: Lack of 3G support.  Ed Baig, USA Today (in January) asked Steve Jobs why they left it out…

Air does not come with the built-in ability to connect to a speedy wireless data network run by various cellular carriers. Jobs told me last week that Apple considered it but that adding the capability would take up room and restrict consumers to a particular carrier. Through a USB modem, he says, you can still subscribe to wireless broadband with your favorite carrier.

To us, that sounds like something that can be overcome in a year, Jobs obviously isn’t opposed to it.