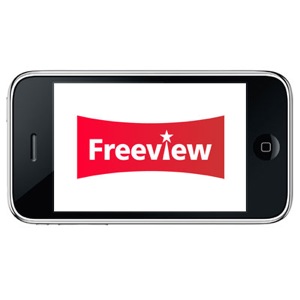 Elgato is developing new technologies that will allow Mac users to stream digital free-to-view channels directly to their iPhone.

Television and the iPhone are twin stories, certainly in the UK, and the technology to bring mobile TV to Apple’s global audience of iPhone users is already in place, to an extent.

Elgato currently enables users of its digital tuner systems to encode recorded shows for streaming via WiFi – but the new scheme should see more automation and suggests more efficient compression to help boost these tasks.

Electric Pig reports (via Distorted Loop)a chat with Elgato’s marketing chief, Lars Felber, who stressed the importance of developing such solutions to the world-famed firm.

Felber dismissed physical solutions for direct receptiun using an iPhone as likely to be too demanding of electrical power, indicating that the company plans to enable a hybrid scheme in which a Mac at home receives the channels, automatically compresses the ones a user wants and then makes them available for streaming.