Apple will feel recession's pinch, but emerge with a smile – analysis 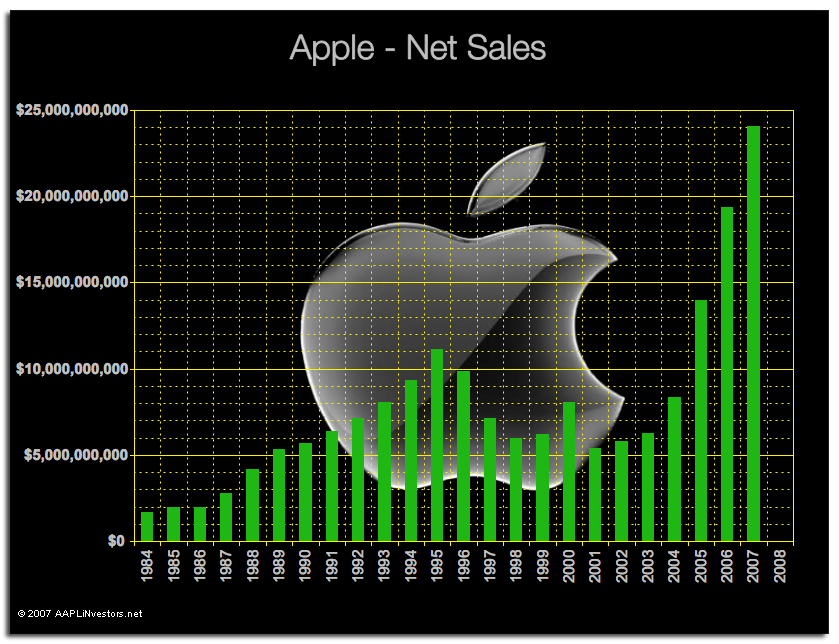 ChangeWave has issued a warning that Mac sales may feel the credit crunch in the coming quarters – but once again expressed the research firm’s confidence Apple will come out of the dip with a smile on its face.

ChangeWave’s Paul Carton writes, "Apple CFO Peter Oppenheimer estimated Apple’s sales would come in between $9-10 billion for the December quarter – well under the $10.7 billion that had been anticipated. He also said earnings per share would fall between $1.06 and $1.35 – also far less than the Street’s $1.67 consensus estimate.

In our September PC spending survey of 4,262 consumers, we found Apple’s real problem wasn’t Mac sales over the previous 90 days – sales looked good. The problem was the outlook for Macs going forward."

Carton warns that consumer electronics sales may bear the brunt of tightened belts and economic malaise across Christmas this year, and Apple’s conservative guidance may – for once – be completely accurate. Peter Oppenheimer characterized Apple’s reduced outlook as being "prudent" for these difficult economic times.

“We may get buffeted by the waves a bit, but we’ll be fine,” said Steve Jobs. “Apple just reported one of the best quarters in its history, with a spectacular performance by the iPhone—we sold more phones than RIM…We don’t yet know how this economic downturn will affect Apple. But we’re armed with the strongest product line in our history, the most talented employees and the best customers in our industry – and $25 billion of cash safely in the bank with zero debt.”

ChangeWave warns that Mac sales are Apple’s Achilles Heel: "Mac visibility is the number one issue for the company and that’s where our survey results show Apple is most vulnerable – caught in the fierce headwinds of the accelerating economic downturn – Apple investors can expect a continued bumpy ride for the stock until consumers start spending again," Carton warns.

Despite such concerns, the researcher refuses to lose sight of the long-term positive for the computer company. "Once the economy does start coming back, our ChangeWave surveys are clear about the long term outcome. Apple will continue to expand its already dominating lead over the rest of the consumer electronics industry," the researchers warn.