Beatles iTunes rumors to continue for some time to come.. 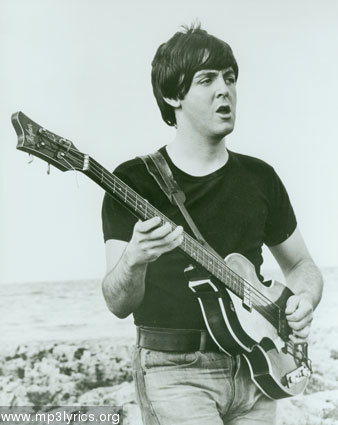 According to Paul McCartney, who is obviously not too tied up with this stuff, the Beatles aren’t yet close to showing up on the iTunes Music Store.  That being said, he acknowledged that there were indeed negotiations between Apple Corps/EMI and Apple, Inc.  And they are continuing.  Sort of.  He’s not too bothered:

"We’d like to do it," McCartney was quoted as telling the BBC on its website on Tuesday. "We are very for it, we’ve been pushing it. But there are a couple of sticking points, I understand.

"Last word I got back was it’s stalled at the moment," McCartney added. "But I really hope it will happen because I think it should."

McCartney said that EMI, which has acted as the distributor for the Beatles since the early 1960s, "want something we’re not prepared to give ’em.

"It’s between EMI and The Beatles I think — what else is new?"

The solo catalogues of all four members of The Beatles are available digitally, and fans are keen for the group, the most successful in pop music history, to follow suit.

"We have been working hard to secure agreement with Apple Corps to make the Beatles’ legendary recording catalog available to fans in digital form," said a spokeswoman for EMI.

"Unfortunately, the various parties involved have been unable to reach agreement, but we really hope everyone can make progress soon."

It would seem that most of the people waiting for the Beatles to go digital would have already used alternative means to put their CDs or LPs on iTunes and that holding out for an official Beatles release is becoming less and less of a priority.