Prepare to avert your eyes.  Dell is planning on entering the Smartphone space with a little gem they might call the MePhone, according to SAI.  People they’ve chatted with (as well as the Wall Street Journal) say Dell has two models coming our way.  One running Android a la the G1.  The other running Windows Mobile.  How will Dell differentiate itself?  That remains to be seen.  They are entering a very crowded market currently dominated by RIM and Apple’s iPhone. 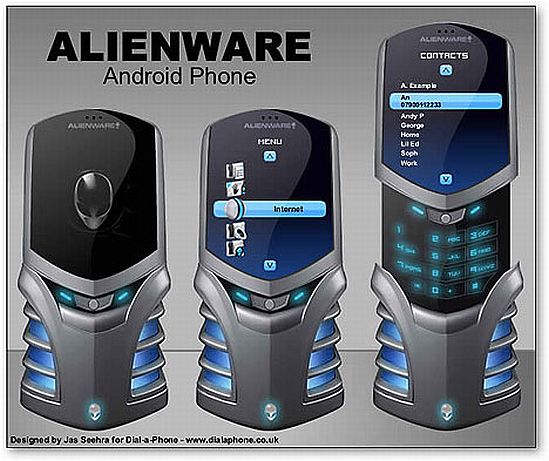 The move isn’t surprising as mobile phones are rapidly catching up with computers as the preferred way people access the Internet.  Dell, coming off a pretty bad quarter has to be gazing over at Apple’s earnings sheet with a bit of envy.  Dell’s been rumored to be working on a mobile phone since the iPhone was announced.

According to SAI, we aren’t going to be graced by these beauties until September 9th but Shaw Wu (our fav Mac Analyst) told the Wall St. Journal that they might be coming (or announcing) as early as 3GSM in Barcelona next month.

This wouldn’t be Dell’s first forray into the wireles space.  Dell has also been moseying up the the telecoms carriers lately striking deals to sell their Mini 9 w/3G with two year plans in Europe.