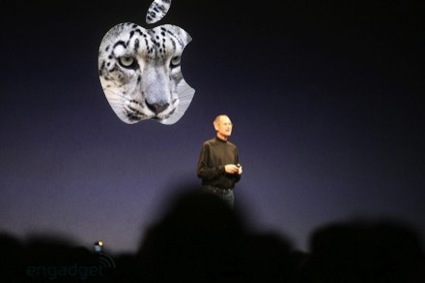 iPhoneCanada informs us the current build – available only to developers known to Apple – focuses on Graphics Drivers, SMB, Time Machine backups, USB, and VoiceOver. The build does not include any further updates or enhancements.

One known issue is the requirement that a password be given when launching iChat.

The release follows the March introduction of Mac OS 10.6.3. The new build is the fourth main revision to the OS.