Update: It looks like Apple has pulled the update temporarily. 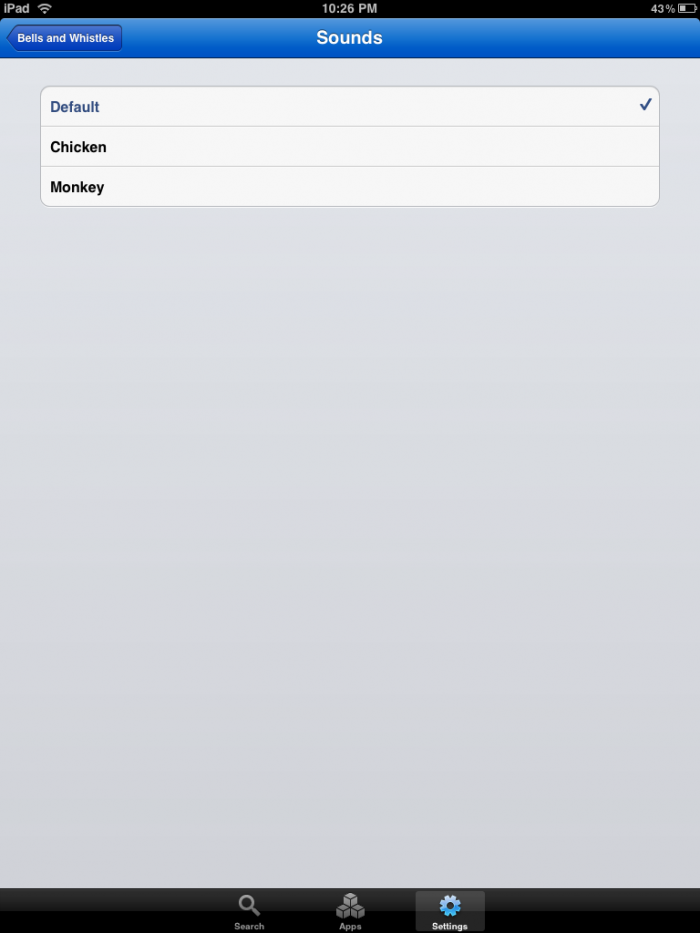 A big new feature has been added to the multi-tasking user interface in iPhone OS 4, and that appears to be a widget interface for the iPod app. If you flick to the left of your first window of open apps, you are greeted with a few new buttons.

This could be the beginning of mini-widgets coming to iPhone OS 4. We’ll update if we find anything else.