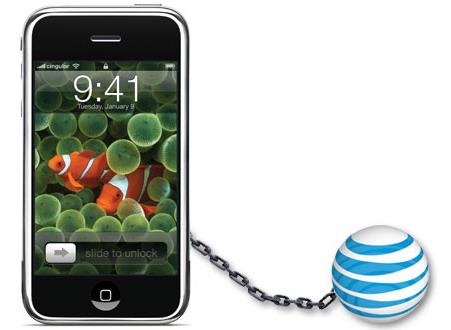 Engadget uncovered some old court documents which seem to indicate that Apple and AT&T did strike an exclusive five-year deal for the iPhone in 2007.  USA Today originally reported the deal but a lot of unconfirmed changes have been reported since.  From court documents:

“The duration of the exclusive Apple-[AT&T] agreement was not ‘secret’ either. The [plaintiff] quotes a May 21, 2007 USA Today article