Yet another leak of iPhone 4/HD coming this time out of our old friends at Apple.Pro and this time showing the already popular (in mockups) white case.

Also, note that this version of the iPhone 4 seems to have screw holes at the bottom, like the Gizmodo version.

via Engadget.  Another one, below.

This appears to just be a enclosure put together from parts.  Another theory: Someone took one of those black ones (which apparently are a dime a dozen right now in some parts of the world) and slapped a white button and frame (also not hard to find! – below) on it. 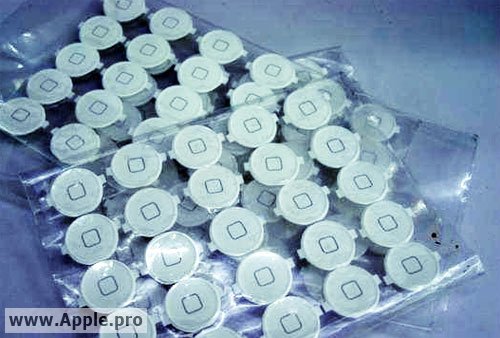 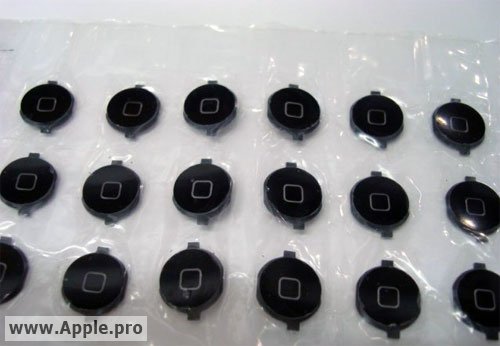 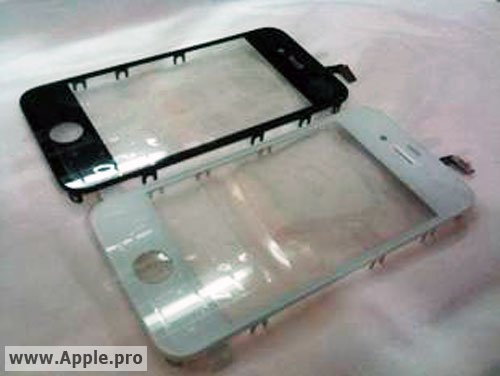 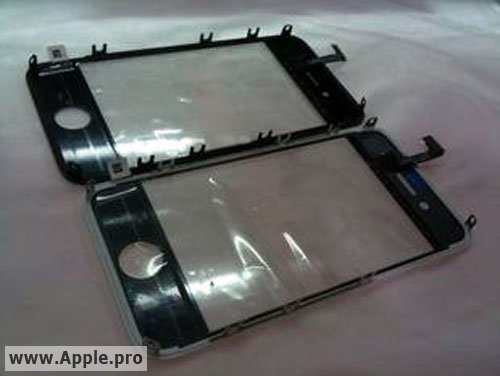 Apple might have a hard time proving that Gizmodo’s leak cost them materially when a new leaked images of the iPhone 4/HD seem to be published on an almost daily basis.  Just saying.