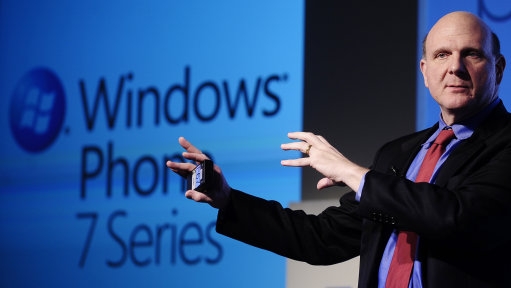 Heads may roll at Microsoft as the company moves to reorganise teams handling its games and mobile phone offerings in response to the damage the company has suffered at the hands of Apple and Google.

The division — which accrued $1.67 billion in sales in the first quarter, mainly on back of Xbox and games, includes Microsoft’s Xbox videogame business and Windows Phone.

The move also follows the (still unconfirmed) departure of long-time Microsoft boss, J Allard, the man behind the Xbox.