AT&T to include 3G MicroCell usage against customer data plans 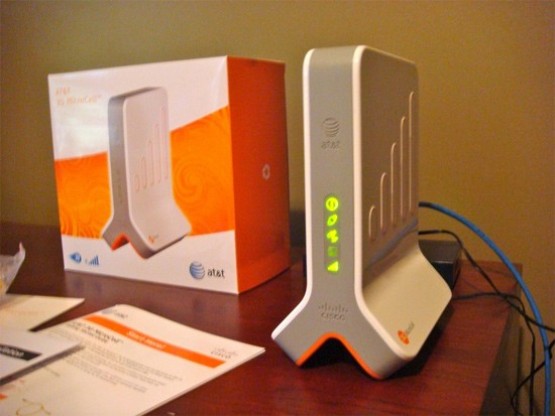 Boy Genius Report reports that AT&T is making questionable decisions on customer plans. The cell-phone provider, used for the iPhone in the U.S., is known to have poor 3G coverage in many parts of the nation, and because of this have released a device, called MicroCell, to extend ranges by creating 3G hotspots in customer’s homes.

These hotspots work with customer’s already-installed Internet connections to allow phone calls to be made over the Internet. It seems only fair for AT&T to set this service up for people with poor coverage at home, but AT&T also counts MicroCell usage against customer’s data caps. Essentially, AT&T is charging customers to make phone calls and use data over internet connections they already pay for from different companies.   Sure you can switch over to Wifi on your iPhone when you are in Microcell range, but what if, for whatever reason, you don’t switch and you end up getting billed for data from your own Internet connection?