The big wait: iOS4 ships today – but when? 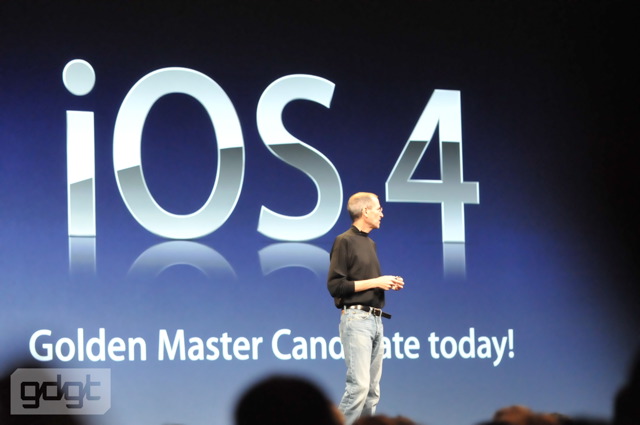 Apple will today ship the latest version of its operating system for the iPhone and iPod touch, iOS 4. We are also hearing that Apple has begun shipping the iPhone 4 to customers who pre-ordered the device.

The company may already be shipping devices with the new OS installed, according to one report.

We are hearing divergent reports as to when the OS will actually ship.

Most industry watchers expect the new OS to ship at or near 10am Pacific Time.

Some users already have iOS 4 installed on their devices, thanks to curious iPhone developers who noticed the beta made available to them could easily be installed on an iPhone.