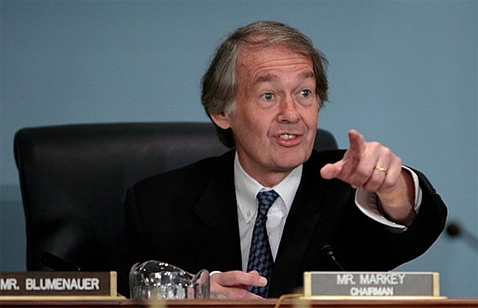 Yesterday, the Washington Post reported that two congressmen wrote to Apple for clarification on recent changes to its privacy policy which include the collection of user location based data.  Reps. Edward J. Markey (D-Mass.) and Joe Barton (R-Texas), co-chairman of the House Bi-Partisan Privacy Caucus, Thursday sent a letter to Apple CEO Steve Jobs..

The lawmakers said they were concerned that users appeared to automatically be included in Apple’s gathering of geographic data unless they actively opt out of having information collected about them.”Given the limited ability of Apple users to opt out of the revised policy and still be able to take advantage of the features of their Apple products, we are concerned about the impact the collection of such data could have on the privacy of Apple’s customers,” the lawmakers wrote in the letter.

Android phones have been doing this since the get go.  I wonder if Google got a letter? Or is this type of data collection is expected from Google?

The nine questions are pasted below: