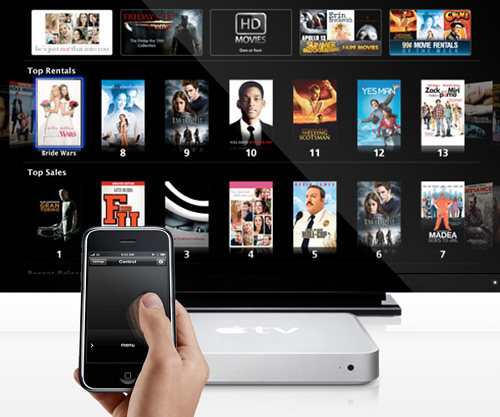 NewTeeVee today is bringing back the $.99 TV show rental rumor with the Cloud twist.  According to Ryan Lawler, the new $99 AppleTV that runs the iOS will feature the ability to buy and stream TV shows for $.99 each.  The TV shows will be watchable for 30 days after purchased and for 24 hours after watched for the first time.

As for competition in the Cloud streaming field, Roku (HD player is $129-ish) sells a box that streams Netflix and Amazon TV and movies.  Those TV shows are mostly the same price as those currently selling on iTunes.  If iTunes drops prices on their shows, Netflix and Amazon would likely follow.

Of course, GoogleTV is coming in the Fall but will have a different skillsets.