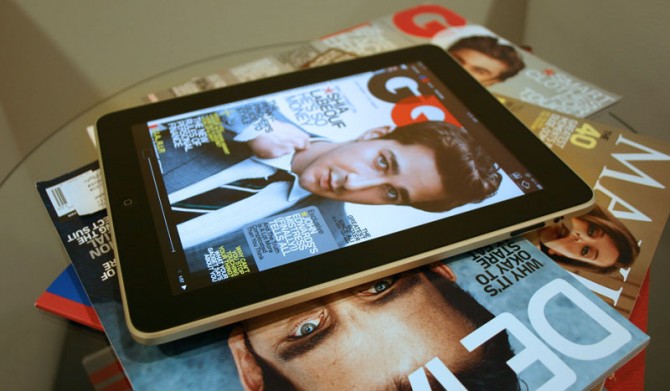 Apple’s plans to offer the iPad for sale in Taiwan have hit a hurdle — the device doesn’t currently support the complex Chinese writing system used in the country.

Taiwanese government official, Chin-hsien Lo admits the problem exists, and the lack of language support means the iPad won’t go on sale until the device is capable of handling native Taiwanese text input.

Apple meanwhile states only that launch plans for the country have not yet been finalized, though it has already signed-up retail partners for the launch.

Meanwhile a healthy grey market in iPads is brewing up in the country.