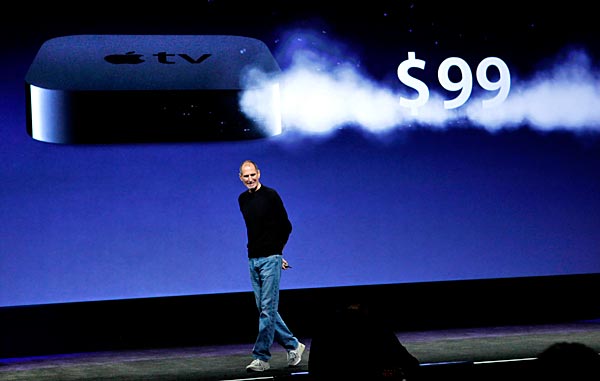 Apple is developing iAds for video, developing a new product that will deliver in-stream ads to videos shown on the iPhone, iPad and (presumably) the Apple TV.

These ads will appear both within apps, and on mobile websites. A report tells us Apple’s new ads network is expected to launch in the first half of next year, and it does seem to dovetail nicely with development of ways publishers of popular video on Apple’s networks could make some money for their work.

“Many publishers have been slow to bring their videos to the iPhone and iPad, due in part to the lack of mature tools available for monetizing content on those devices. Because iOS devices don’t support Adobe Flash, publishers need to do additional work to make their current ad-serving systems work with the HTML5 video delivery required for the iPhone and iPad,” writes NewTeeVee.

The new in-stream ad product would work with both Quicktime video and HTML5-delivered video. You’ll also see location-specific and other forms of personalized ads targeting appear in this video ads experiment.

The notion of twinning this video ads idea up with Apple’s mooted video subscription services via iTunes is also interesting. Broadcasters would be able to create their own ads inventory to supplement their subscription-based programming. This would also presumably open opportunities for premium subscriptions, sold ads-free, which would likely be quite popular in some homes.