If I had to guess… 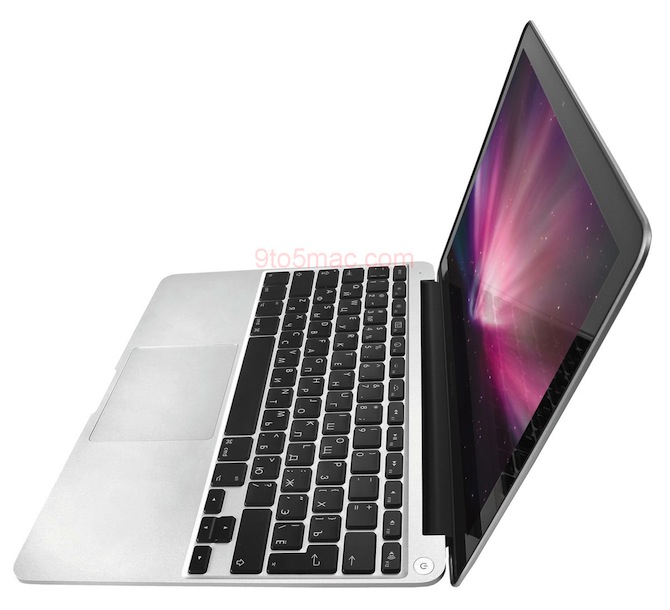 What’s interesting about the MacBook Air that is likely to be introduced tomorrow is that it is painfully overdue.  Not just milked by Apple longer than normal, but kept back artificially for some reason.  To put it into perspective, Apple’s “least bang for buck” high-end, low-power laptop will be exactly 500 days since its last update tomorrow.  Apple hasn’t ever let any other MacBook/Pro go even a year without an update of some kind.

I think Apple had to hold the MacBook Air back for OS 10.7, Lion.  Some Lion features must be integral to the new MacBook Air (and maybe other new MacBooks?).  We know Lion was originally slated to be released earlier and has been in testing for over a year.

So what could these new features be? I think there are too many advantages for Apple not to integrate iOS into Lion.

First of all, it wouldn’t be a huge undertaking for Apple.  Anyone with an iOS SDK on their machine currently has an iOS emulator on their Mac already.  Would it be that hard to make it into a widget-like system in Lion?  Sure, there is some ARM/Intel code to optimize, but it is completely doable and in a very Apple-beautiful way.

What advantages does this give Apple?  First of all, it increases the number of iOS compatible devices Apple has in its arsenal instantly by 20 million or so.  That’s 20 million more places developers can sell their apps, which happen to be getting a whole lot better than some desktop apps.  That’s also Apple’s 30% in revenues more for Apple in each additional app sold.  It also increases the amount of iOS devices Apple sells in its battle with Google’s Android not just in installed base but also day to day.

Also, for certain tasks, like watching a video, listening to music, video conferencing or web browsing, the iOS App can be on par with the Mac version, yet use almost no power.  You could watch about 24 hours of video with the battery of a MacBook and efficiency of iOS.  Maybe you only have to run one OS at a time?  That’s where it becomes less clear.

As a Mac user, it doesn’t mean that regular Mac software doesn’t work, it just means that there are two OS choices to choose from.

iOS applications obviously don’t work like traditional Mac applications.  They require a touch interface.  If you’ve used the iOS SDK simulator, you know it can be a pain to use a trackpad to simulate the screen touch.  But the touchpad does work for iOS apps and certainly suffices as an interim measure.

I think it is likely that Apple is going to start building touch into its Mac screens soon, however.  The Air is the perfect start for this because it is the most portable.

I think so.  Clearly developers need time to develop for Lion but you can’t trot out a touch MacBook Air without some future OS touch features to look forward to.  Maybe Apple starts selling them now while developers get the beta (and what developer wouldn’t want a touch MacBook Air to test on).  The rest get 10.6.5 with some touchy add-ons. Then next year, your Air gets Lion and the touch screen becomes more useful.