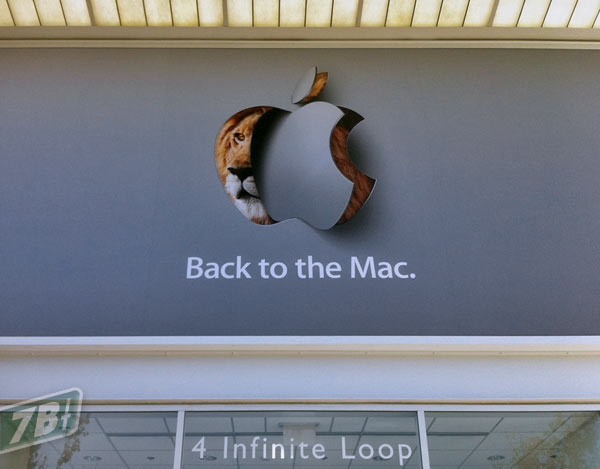 Crunchgear updates the running specs with a faster processor at 2.6GHz but only 2GB (Sonofa!) of RAM for the New Air.  They also say the Air will be on lockdown so no upgrades unless you have some soldering skillz.  Engadget says 2GB of RAM (upgradable) but slower GHz processors right around 2.13-2.33GHz.

Smaller 11.6-inch display, 2 USB ports and an SD card reader seem to be a lock since the prototype Air was found, but of course all these things can change.  There could also be two Airs, one at the current 13.3 inch size (hopefully with updated higher rez and 4GB of RAM.)  I think it is time for a Touch screen but the commenters think I’m full of it.

Other MacBook/Pros could see an update, but they are much less due for one.

10.7 Lion will get previewed.  It was originally supposed to hit the ground at WWDC this year but iOS trumped it.  We’ve been seeing 10.7 computers hitting our site so we know Apple and others have been testing it for over a year publicly.  Therefore we don’t think it will take another full year to hit final.   Guestimate: right around iPad 2.0 announcement  in Spring give or take a month.  With all of Apple’s energy in UI focused on Multi-touch, we think the Mac/Lion is due for some more of that as well.

Cloud is also a big part of what’s next in the OS. Daring Fireball is talking about  a “Dropbox-killer” service from Apple.  Obviously it is time for iDisk to die.  Also, some updates to iTunes Cloud have been in the works.  Will we hear about it today?

With the KB articles we know that iMovie, GarageBand and  iPhoto ’11 will be announced but no iWeb or iDVD?  Maybe an update to iWeb/iDVD is a blogging/editing/etc. new iLife app from Apple that can also create content for iTunes.  Also $49.99 instead of $79.

Strangely, not much word on iWork ’11.  Maybe that get’s some of the touch stuff from the iPad versions?  Probably not.

What else you got?  iChat Facetime?  White iPh.. 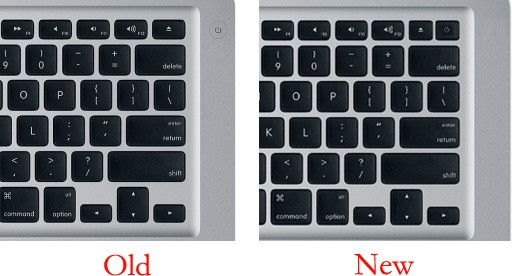