RIM will lose the enterprise to Apple 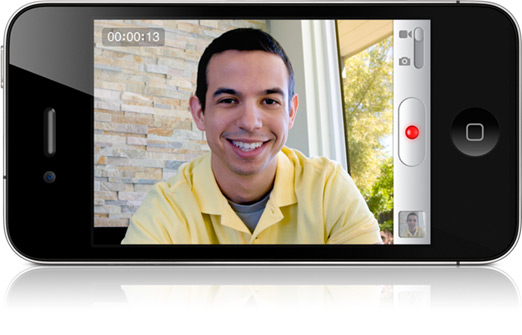 Apple seems to have a good — a really good — chance to seize enterprise sales from RIM’s BlackBerry devices.

Apple boss Steve Jobs alluded to this earlier this week, when he said, “We’ve now passed RIM (Research in Motion) and I don’t see them catching up with us in the foreseeable future.”

Author Ad Placeholder
Will only appear on redesign env.
Now it seems industry wisdom is moving to the Jobsin position. “We agree with his (Jobs) views,” analyst Michael Walkley of Canacord Genuity told the National Post daily.

The Canadian analyst (RIM is based in Canada) warned that in his view, Apple’s iOS will continue to gather smartphone and tablet market share. The analyst also compared the 10,000 apps available for BlackBerry with the 300,000 apps available at Apple’s App Store. He also noted that the highly fragmented Android marketplace does not match Apple’s offering in quantity.

The real threat for RIM is its lack of profile in consumer markets.

“Although RIM is attempting to make gains in this area as highlighted by the recent acquisition of California-based Cellmania, we believe the gap between RIM and the two leading competitors (Apple and Google) in the consumer market is increasing every quarter,” said Sameet Kanade, a financial analyst with Northern Securities.

And in the enterprise? “We believe the potential adoption of the iPhone by key RIM enterprise users may have a domino effect, creating further market disruption for RIM,” he said.