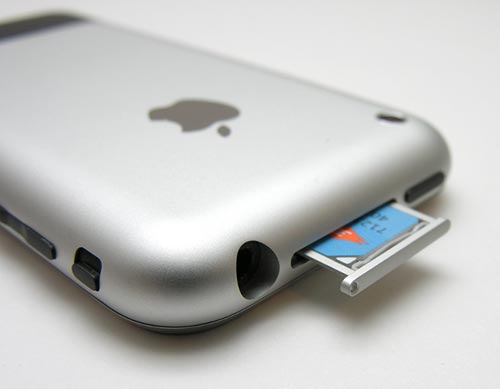 According to a report from Gigaom, Apple may be planning to cut out their carriers in future iPhone purchases. The report claims that Apple is working with SIM-card manufacturer, Gemalto, in order to create a custom-made card that is installed in the phone.

The card’s purpose would be to allow users to purchase an iPhone directly from Apple’s online or retail store, then choose their carrier when they get the device. The SIM-card would work with an Apple carrier-chooser App Store app thus cutting out the need for users to call or work with the carriers, in order to get their devices all set up.

The apparent future of iPhone sales appears to be geared towards Europe as Europe has several iPhone carriers, versus one in the U.S. – until January-ish, that work on similar cellular and data connections.