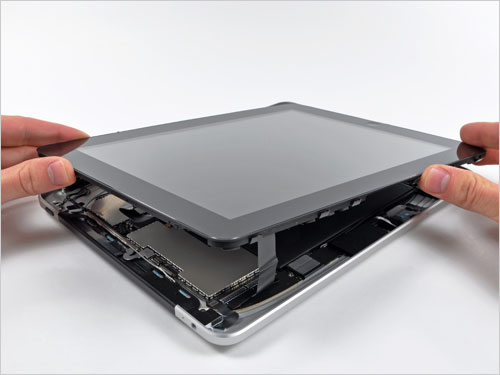 TPK Holdings, a supplier of touchscreens for iPhones and iPads has seen serious business come its way as a result of its Apple connection, raising $200 million from its IPO — the largest such offering in Taiwan this year. Similar happy rumblings too from Apple’s carrier partners in the area, who confirmed rising profits and subscriber numbers on back of the Apple device.

TPK Holdings shares will hit market tomorrow. Proceeds from the offering will be ploughed into infrastructure to cope with the “rapidly growing demand” for touchscreens.

This is just one expression of a wave of joy across some Apple partners. NTT DoCoMo Inc., Japan’s largest mobile-phone operator, and Softbank Corp. last night both reported higher second-quarter profit, helped by the popularity of the Phone.

The iPhone was Japan’s most popular smartphone in the six months ended September, capturing 60 percent of shipments in the country.