Is Microsoft's 'iPad group' about competition? Probably not 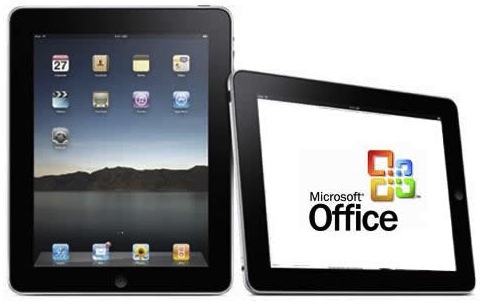 It would be no shock that Microsoft is working on some tablets of their own but we do not think this tweet is any indication that Microsoft has a dedicated group to go against the iPad. The original report states that the tweet could also mean they have a group dedicated to market research of the iPad but it probably has nothing to do with that either.

If you recall, back in September of this year we reported that a Microsoft employee revealed that Microsoft was in fact working on some applications for the iPad. Because of this, we believe this “iPad group” has no anti-iPad incinations but is instead the group working on Microsoft’s iPad App Store applications.