Apple and Google head for bidding war over mobile payments 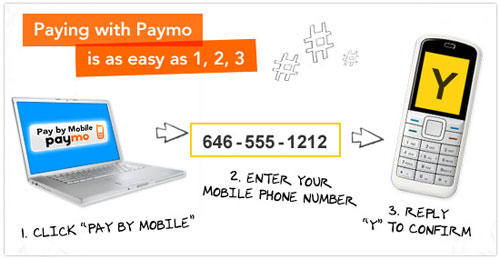 Apple and Google seem set for another bidding war with both companies said to be sniffing around at purchasing mobile payments firm, BOKU.

A TechCrunch report explains both Apple and Google are considering acquiring the firm, or at the least an extensive partnership with it.

“BOKU President and CEO Mark Britto and co-founder Ron Hirson have held multiple meetings with executives at the helm of Apple’s iPhone business in the course of the past 3 weeks. Neither one would comment on the rumors.”

The talk is that the conversations could lead to an AdMob-like battle between the two former allies. What are they fighting over? Well, BOKU’s in the business of developing technologies which will allow users to pay for digital goods and social experiences using their mobiles.

BOKU last week reached a deal with AT&T which lets subscribers buy music, movies and other digital goods by typing in their phone number instead of using a bank card or PayPal account. It has a similar deal in place with Vodafone UK.

All quite interesting, given yesterday’s report into NFC-based iPhones, and previous notions of iPhones as iWallets.